It’s still early, but things are starting to roll.

(of course they are drinking, how do you think we could get them for free?)

…for the party and all these guys show up.

We will be tossing them out later and have some pix of the “real” blartyers.

I called for reinforcements and they arrived in style. 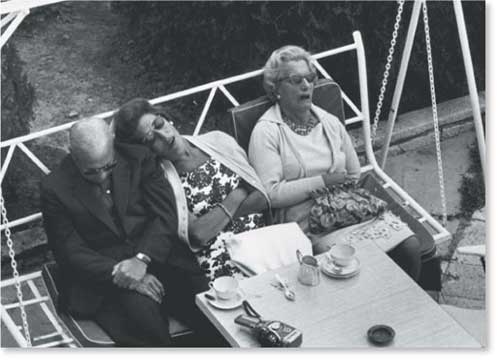