Among Boomers who are Grandparents, one out of three plan to go “trick or treating” on Wedneday night, according to our analysis of BIGresearch’s Consumer Intentions and Actions Study, September 2007.

Exact location of Wicked Witch right now! (Google Maps – safe) Grab onto her and tell her where to fly! 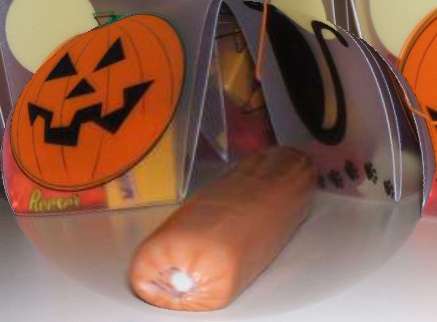