…decided all the bloggers in the world should write something on the environment. 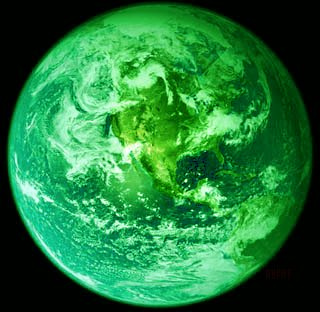