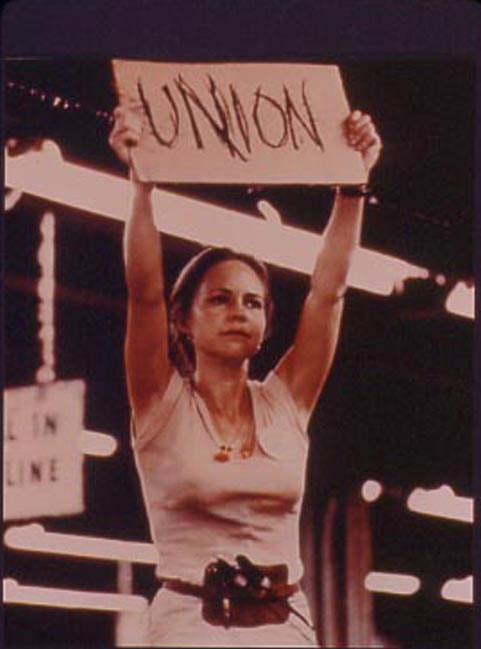 What if the television writers strike and nobody cares?

1/3 of the programs are reality shows, which just needs good editors/photographers. 1/3 are already reruns of CSI. That leaves 1/3 of original writing for daytime and nighttime soaps, and of that 1/3, 9/10 of that is really crappy.

The last time writers went on strike, was in 1988. The ratings never were the same. People left networks to watch programs on cable tv that were written by non-union people.

Now they are hassling over income for writers from digital media. DVD’s are dead, so they settled. Now it’s how much can they get when programming is distributed otherwise.

Both sides of this strike are stupid.

Networks are dinosaurs. Writers are helping to make them extinct by withholding their talent.