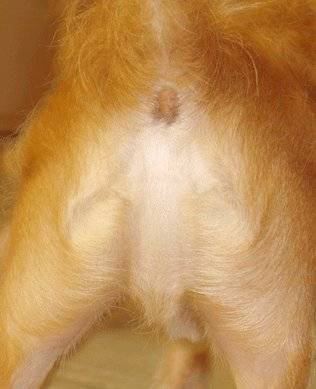 There would have been so many advantages if Jesus was born in June.

I hope the second coming is in June, it would be so much easier.