I’ve seen this a couple different places, and they always turn out really well.You have to create a CD Cover for the first release of your band.Obviously you need a band and a title, so this is how you go about it…… 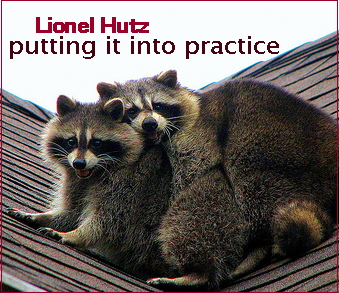 I like it. It’s fun! What a break I got on my picture!

Lionel Hutz is a fictional character from the animated TV series The Simpsons, voiced by Phil Hartman. The local lawyer, Hutz’ first appearance was in the second-season episode “Bart Gets Hit by a Car“, and his final speaking role was in the ninth season’s “Realty Bites“.

When a man says he approves of something in principle, it means he hasn’t the slightest intention of putting it into practice.
Otto von Bismarck (1815 – 1898)

Since my “old” friend Redneck Diva seems to back on path, please give it a go and see what your band cover would be.