Head Rambles is blowing a cork because he says Al Gore doesn’t practice what he preaches. While Head Rambles has replaced his two incandescent bulbs with the efficient CFL bulbs, he says Gore lives a lifestyle that isn’t carbon neutral.

What Head Rambles didn’t write about, probably because he isn’t spoon fed election news every commercial break, is that all the candidates for president have been jetting and bussing back and forth across the U.S. for weeks.

Obviously, Al’s global warming message didn’t get through to them – or they don’t give a crap.

Map of United States air junk from candidate buses and planes since Sunday: 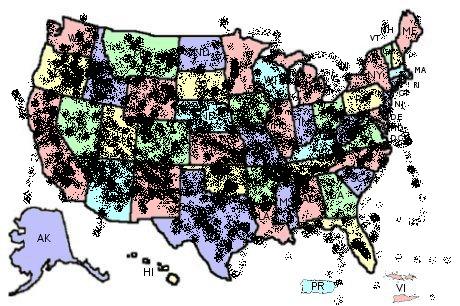 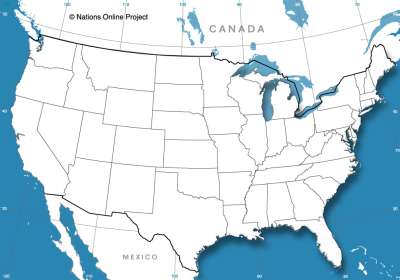