Awhile back I said if I was going to be a person who reinacts wars, I would like to be a Viking. Today I ran across a cartoon of Thor, that closely resembles my outfit. He’s a little more buff than I. 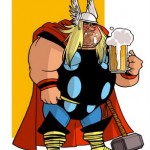 I love this cartoonist. He has a whole bunch of super heroes that one might say are past their prime. 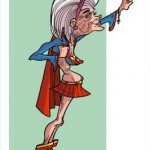 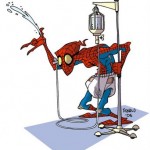 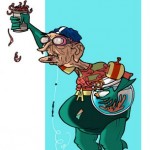 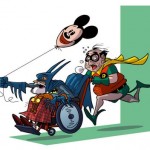 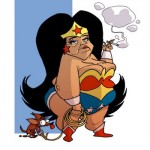 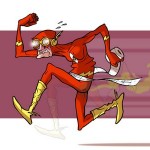 UPDATE: The WordPress 2.5.1 gallery feature just totally sucks. I can’t get Thor to appear alone, without him appearing in the gallery.  And I can’t move Thor to the gallery, because the html doesn’t appear. Aside from backdoor security issues, I  don’t think it is an improvement over 2.3. Pffbt.