Denny Crane announces tonight whether he will run for President of the United States of America. 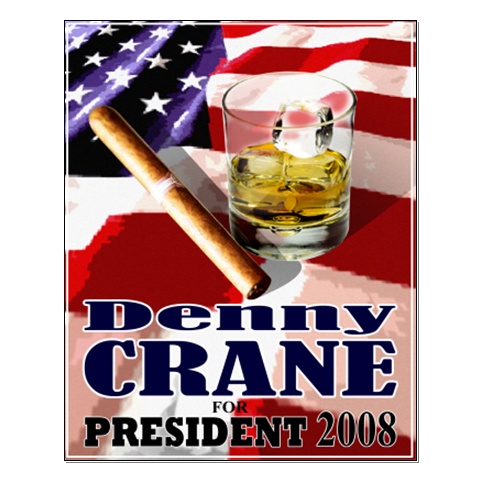