Sometimes it rains when a round of golf is scheduled or in progress. No biggie, keep playing. But when the lightning comes, boomer golfers head for the clubhouse where the TV usually has a golf tournament playing or re-playing. That electricity in the air is hell on pace-makers.

Here’s a game to play while watching the tournament:

(Guzzling can be redefined to drinking or tipping or sipping if needed because everyone is on Wellbutrin, Cialis or FloMax.)

Equipment needed: Beer and bourbon and bucks and beer nuts. TV with Tivo for disputed calls. 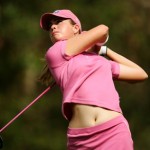 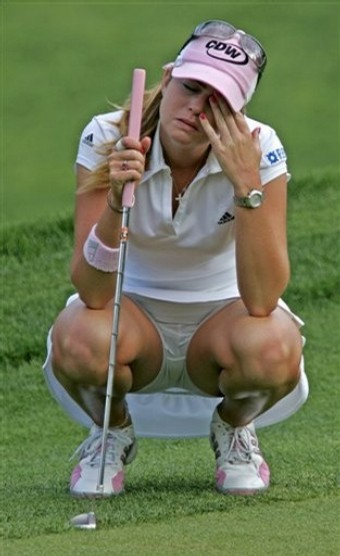