This the post where I clean out the drafts folder of stuff where people say to me “why don’t you blog this?” 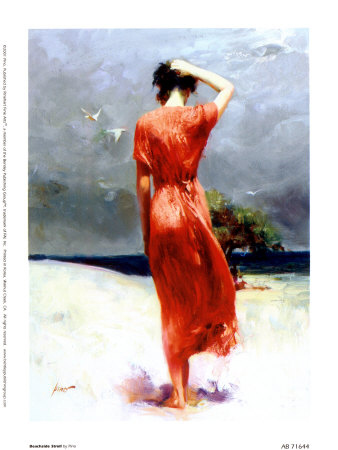 So don’t rush it. Saunter it. Saunter is my regular speed, today I will be among the crowd of saunterers. Colonel Saunter.

Nancy told me a friend got a call for her dead dad. The friend told the telemarketer her father had passed away. The telemarket replied, “is there a better time to reach him?”

Are Possible Chocolate Wars on the Horizon?

Hershey says its planning to spend more to promote its brands to better compete for candy buyers’ when Mars buys Wrigley.

Keyboards need to be smarter, not prettier

Why isn’t there a keyboard that recognizes where my fingers are and adjusts according? No more “home row.” We had a typewriter in high school with blank keytops to improve touch typing. Why don’t we have that today? Just a bunch of keys that are stupid until they feel the warm of my touch. At that moment, the keys adjust to my finger placement.

For a split second, I really thought there were cicada bras.

A colleague is picking his kids birthday today.

How odd. His wife has MS, and I’m guessing they don’t want her to go into labor, so they picked July 23 as the child’s birthday. How odd. My birthday is on or around Thanksgiving Day. That’s pretty cool. I love Thanksgiving dinner, so I always get my favorite meal. When I was growing up, there usually was a big gathering for Thanksgiving/My Birthday which was fun.

Unless you’re Jesus, the worst time to have a birthday is within two weeks before Christmas and one week after. Duh.

Summertime would be a good time to have a birthday. If you wanted to have a party, nobody can say they can’t make it because of the snow.