What a find! While rummaging thru stuff, this just popped up. It is pristine – except for the “fold-in.” (If I have to explain, you probably don’t care.) 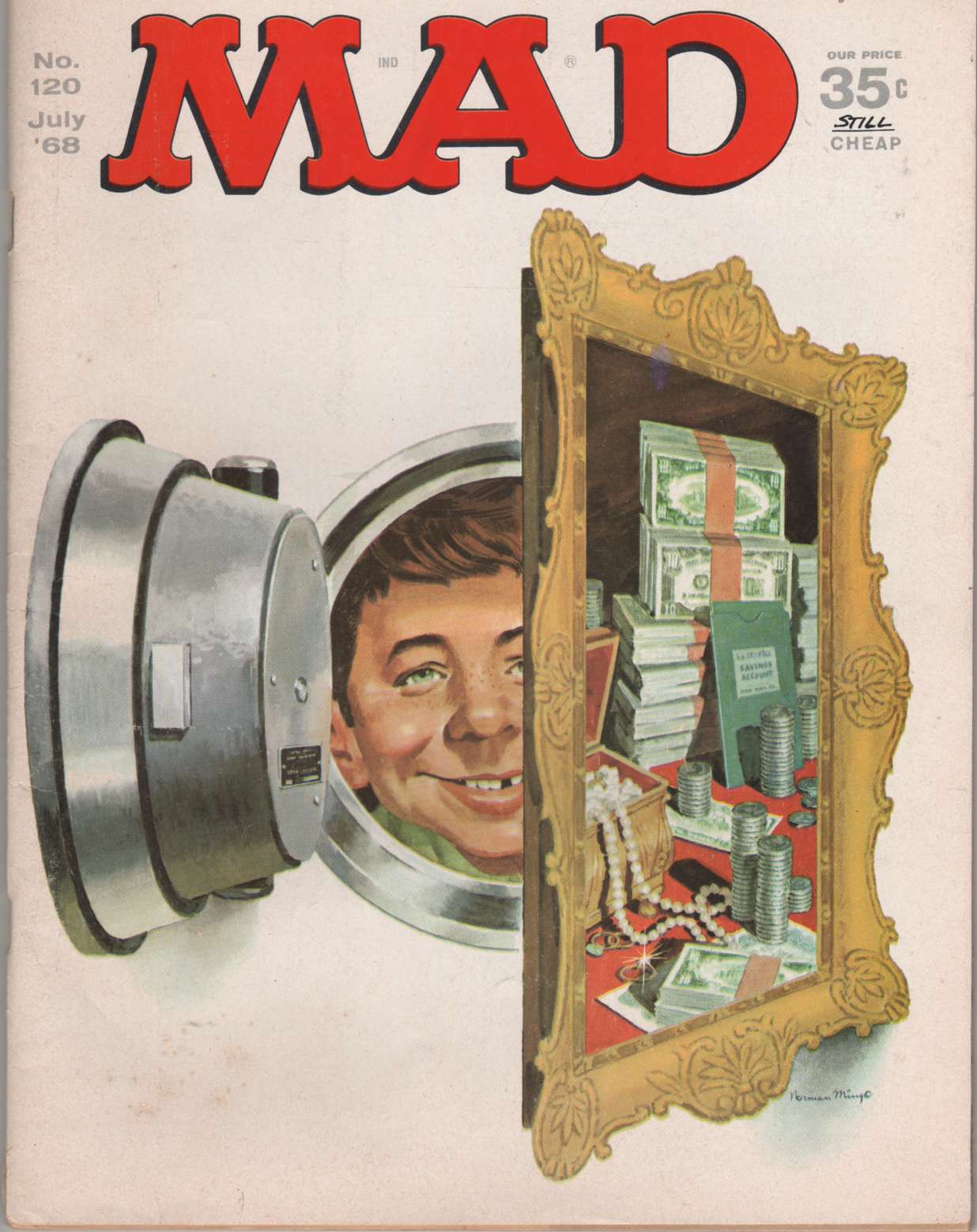 This had to be a confiscated copy, it’s in such great condition. But that doesn’t make sense because I was married in August 1968. Maybe this was a wedding present!

I discovered Mad magazine when I was about ten years old. On a camping vacation in Northwest Michigan. My cousin and I found this and spent the rest of the vacation quoting – and making up quotes – from the magazine.

It was the older Boomer generation’s Simpsons.


I am just so overjoyous.