Shirley! You know tomorrow (Friday) is Talk Like a Pirate Day. You no doubt will drive your family and co-workers looney talking like a pirate.

It’s time to get you up to speed on How to Text Like A Pirate.

So get out your AyePhone and start practicing. 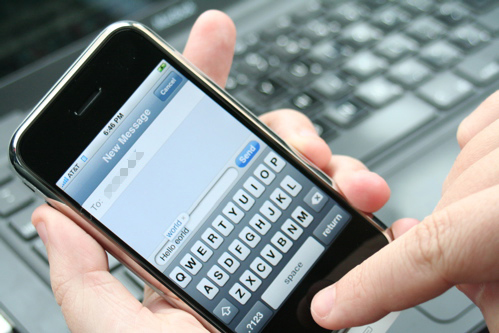 Other suggestions welcome in the comments!