Today was a “free” day. Meaning Nancy was at Enchanted Yarn and Gossip Shoppe most of the day. This usually means I do something fun on the inner-web.

Today was going to be the launch of The Flannel Channel.

Except Hurricane Ike, kept the friend she was going to visit in Little Rock, and kept Southwest from flying from Nashville to Austin.

Hurricane Ike was my inspiration to launch The Flannel Channel. Alas, I ran into technical difficulties.

I can’t find the Flip cam.

It’s tough to upload a video to The Flannel Channel without MY NEW FLIP CAM.

I found the old one, but the new one had some NEW. EXCITING. FEATURES. that I wanted to use.

And I was soooo ready:

This was going to be an exclusive Flannel Channel first:  Hurricane Ike Threatens Kentucky Shores.

Jim Canboreme reporting for The Flannel Channel, brought to you with limited commercial interruption by Enzyte for Premature Evacuation, and Pillsbury: if you’re gonna get battered, make it Pillsbury.

I had special selections of music picked out by The Outer Bands.

My set included a fantastic weather map – notice the well defined i. 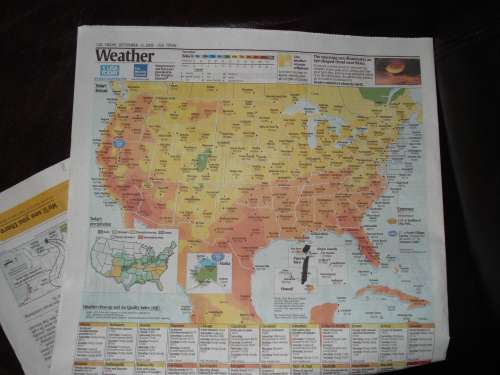 I had a pre-recorded segment from Da Mare of Smallburg in which she quotes what she heard on the Flannel Channel earlier.

Canboreme: Q. So Mare, what can you tell me about the storm.

Mare: A. Well Jim, as you just said, it has a well defined i, and we should expect hurricane force winds and lots of water. I just heard on CNN that the storm surge will be 18 to 5 feet above my head.

Canboreme: Q. So Mare, are you telling people to ejaculate evacuate immediately?

Mare: A. Well Jim, Fox News is saying that the roads are pretty well impassable already, and since the electricity is out, television reception is kind of spotty.

Canboreme: Q. (gets blown over) Thank you Mare. As you can see folks, things are rather tense at this hour, it’s about midnight Eastern Standard Time. 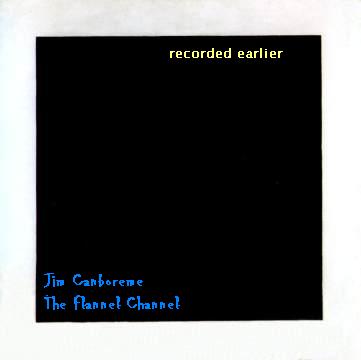 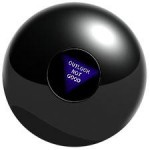 I have arranged for a weather balloon to go aloft tomorrow and report. I sure hope I can find my NEW. FLIP. CAM. by then. It would be a shame for you to have to miss Hurricane Ike as it threatens the Kentucky Shores. 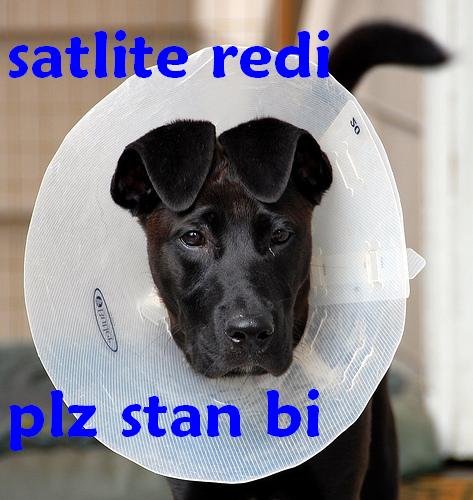