To all the Mom’s out there in the U.S. of A: Happy Labor Day! Take the day off – the post is for guys only! (Tim Allen grunt) AR AR AR.

I won’t be laboring on Labor Day. But I did some labor on Friday using a tool that I have never used before. I needed to liberate some wrought iron fence from a building that was going to be torn down. My initial thought was to take a cold chisel a big honking sledge and whack the beejeezus out of the legs that were in the concrete. I consulted a handyman friend and he suggested otherwise. Seems that wrought iron isn’t anything like iron-iron and can be broken fairly easily. He said he would loan me his battery operated reciprocating saw to cut the legs off. 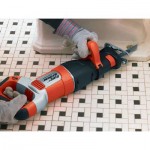 Where has this tool been my whole life? As you can see, it is perfect for working in close quarters. It made the job so simple I had the fence removed quicker than you can say “look out, here come the cops.”

Which got me to thinking of all the other tools that are out there for laboring that I haven’t used. My friend John  will make anything out of wood – like this cabinet – for his frickin’ table saw! His dad is the head of the Georgetown School of Fogey Woodworkers. Bill doesn’t own any awesome tools anymore, but he makes damn sure the workshop he is boss of has the latest and greatest! He’s good at spending OPM (other people’s money.)

So here’s a list: the tools I’ve used are bolded.

Ok, this really isn’t a post just for guys. You  think I’m nuts? I know there are some awesome women craftsmen. craftspeople. Tool users!

Me? I scratch my head alot when using tools. So I have to be real careful around power tools. 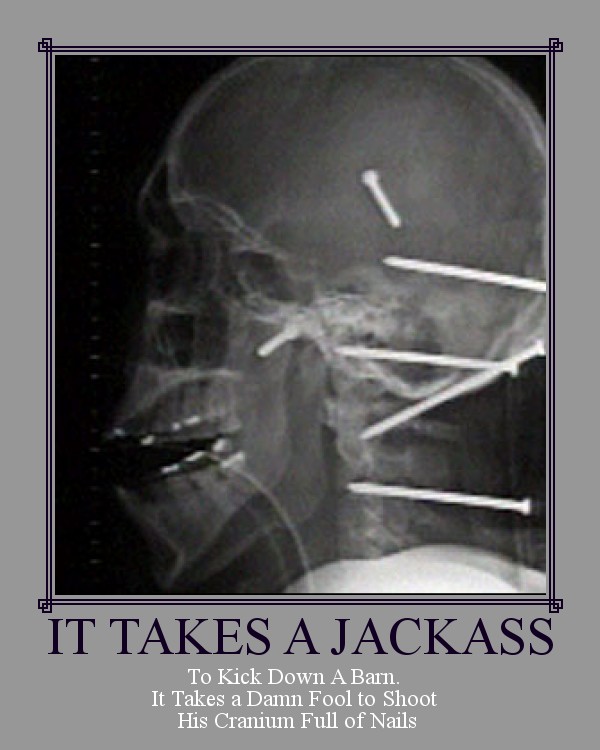