I thought he was being sincere when he uttered these lines.

John McClane: Hey man, when you go through the airport metal detector, what sets it off first? The lead in your ass or the sh*t in your brains? 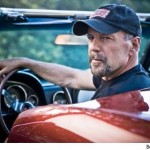 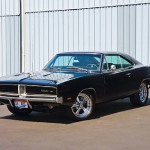 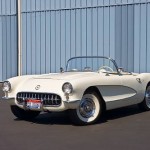 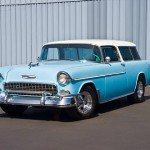 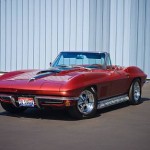 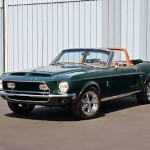 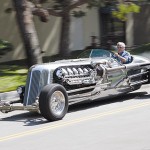 Ahem.
No real stud would part with these cars as long as he was drawing a breath. Sell the Buicks, the Edsels, the Oldsmobiles, et al. But don’t sell the Corvettes, Mustangs, or Chargers. Never.
Yeah, give us that tough guy look you limp wristed, pathetic, rich guy. I hope a real man – Jay Leno, picks up these sweet rides. He actually drives his cars! 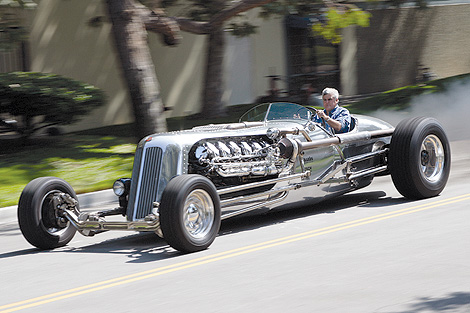