Big news. Huge news. Microsoft huge. Bill Gates has pulled out all the stops and announced that the new, much anticipated hated by me, operating system for personal computers that aren’t Apple or Linus or Abu Dhabi, will be name Microsoft Windows 7. BTW: Today is Hug Your Ubuntu Day.

Not Seven, nor Se7en, nor Sven, not even Melinda.

Something about this is the seventh incarnation of the operating system.

Here are 6 things that are named 7 that are better than 7. 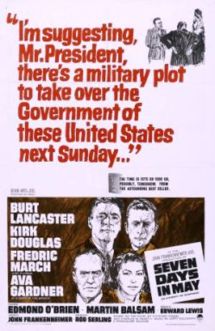 I think I’ll Netflix this. Just to see what the similarities are with the Gore/Bush election. 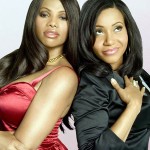 She is the one on the left. The other one is Salt. SaltnPepa. Clever.

Better than Microsoft Windows 7, that’s for damn sure.

Sure, the first version of Windows was 1.0, the second 2.0 and the third 3.0, but after that all hell breaks loose. I really can’t do it any more justice other than to reprint it below:

Windows 2000 code was 5.0 and then we shipped Windows XP as 5.1, even though it was a major release we didn’t’ want to change code version numbers to maximize application compatibility.

That brings us to Windows Vista, which is 6.0. So we see Windows 7 as our next logical significant release and 7th in the family of Windows releases.

We learned a lot about using 5.1 for XP and how that helped developers with version checking for API compatibility. We also had the lesson reinforced when we applied the version number in the Windows Vista code as Windows 6.0– that changing basic version numbers can cause application compatibility issues.

So we decided to ship the Windows 7 code as Windows 6.1 – which is what you will see in the actual version of the product in cmd.exe or computer properties.

There’s been some fodder about whether using 6.1 in the code is an indicator of the relevance of Windows 7. It is not.