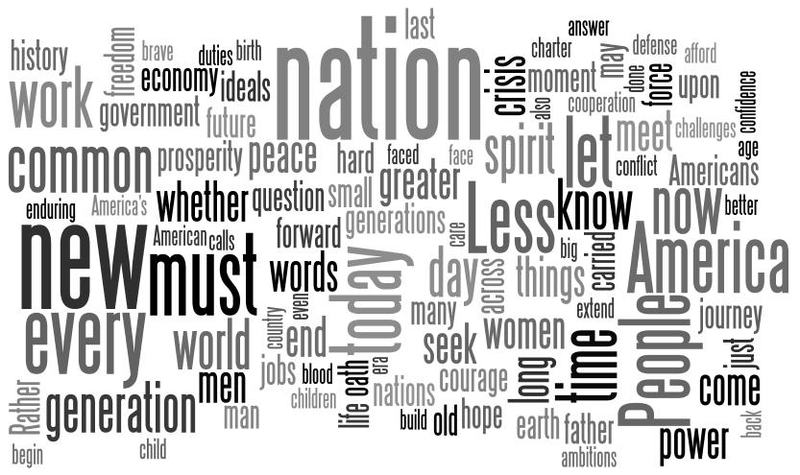 A different day. Change? Probably not much, but difference is coming. here.

UPDATE: Just to be sure Rush Limbaugh wouldn’t sue, the Fresh President took a mulligan on the oath of office on Wednesday. Which leads to…

UPDATE B: Only 43 Americans have taken the Presidential oath of office, not 44 as the Fresh President suggested. Grover Cleveland had non consecutive terms, so 44 Presidents, but only 43 people. Now that he has taken it twice, how does this effect the count? I’m so confused.