No seriously, how do you spot a snake? Not in the grass, in our garage.

Nancy came in yelling as if I had just let Sofi run wild outside in the traffic (which had just occurred) that there was a snake in the garage. 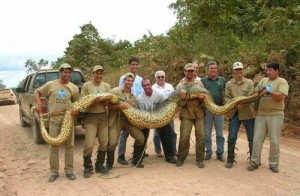 She provided few details other than it was “under the car.” Which it wasn’t when I looked.

So I convinced her to jump in the car and skeedaddle and I would track it down.

This is not my garage. 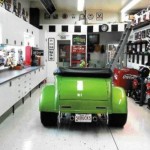 My garage looks like most boomer garages: kid’s stuff, our stuff, parent’s stuff and last owner’s stuff. Finding a snake?  And if I start moving things, they will be moved to the curb for trash day.

So how do I spot a snake? Is there snake bait?

Just leaving it alone is not an option according to the Commander in Chief.