St. Todd de Cubbville lives in Paradise. I know this because Bulbous, his wife – our spawn, keeps reminding us via her “another shitty day in Paradise” emails.

St. Todd de Cubbville is not at his regular job this week, he is doing his other job, rebuilding, renovating, reclaiming, renewing, regenerating, restoring, and rejuvenating their little hunk of Paradise. 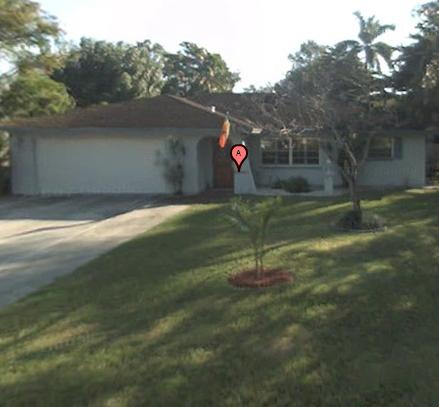 One of his earlier installations needed some refinement. He installed a barrel to collect rainwater to reuse to water the greenery on their little part of Paradise. He determined that a platform was needed and thus a platform was built. 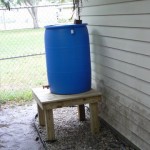 Bulbous freaked out about the “skeeters” that might inhabit a rain barrel. When I suggested the rain barrel probably had a top, she was inappropriate.

“How would the water get in Padre?” she drizzled.


I said probably he would collect the water from the gutters and downspouts.

“But we have no gutters and downspouts,” she spouted. 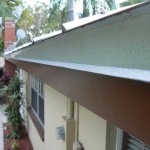 When the woman is right, she is right. 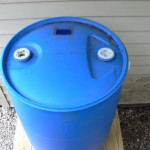 I surmise that to fill this rain barrel, St. Todd DeCubbville, master of all that is audio, video and broadcast production is planning on filling it from his neighbor’s garden hose.

Keep a lid on this, mmmmkay? I don’t want to loose my tech support for the BATV.