Boomers have created and adopted the most favorite advertising icons in the whole universe.

Since the animated cartoon icons don’t make stupid mistakes like dating whores or getting popped for passing funeral processions, or asking for more money, they are an advertiser’s dream.

These advertising characters are so beloved, there are actually twelve because of ties.

Forbes magazine, just released a study of favorite ad icons, and among the top 10 on the likability meter, the vast majority are long-time mascots with a lot of boomer value.

There are only two newish mascots on the list—the Geico gecko and the Aflac duck. The M&M’s characters, around since 1954, led the pack as the most revered. Others who made the grade include the Pillsbury Doughboy, Tony the Tiger of Kellogg’s Frosted Flakes and the elfin Snap, Crackle and Pop characters from Kellogg’s Rice Krispies. (Snap’s been around since 1933!) Other icons on the list have gotten makeovers, like Aunt Jemima, who dropped the mammy-style kerchief in ’89; Mrs. Butterworth, who shed a few pounds; and the Kool-Aid Man, who modernized, but not for the better. 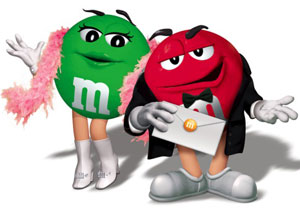 Here is your Boomer Icon Lesson for the day:

Mars introduced its first spokes-candy, Red, in 1954, 13 years after the candy-coated chocolates debuted. Of course, Red wasn’t alone for long–he was joined by Yellow, a nut-filled mascot, when the company launched peanut M&M’s later that year. Over the last 50-plus years, M&M’s has rolled out three more spokes-candies to represent new flavors, colors and themes, each with a distinct personality. Green, introduced in 1997, is the company’s first female spokes-candy.

The other advertising characters that readers of Forbes liked 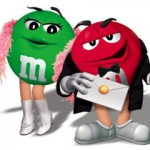 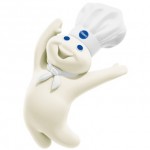 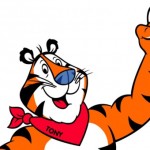 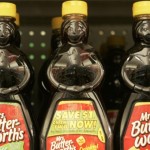 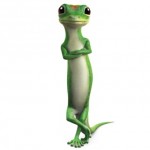 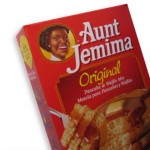 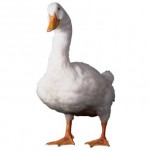 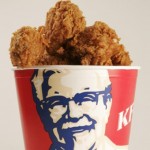 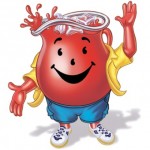 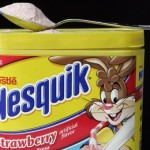