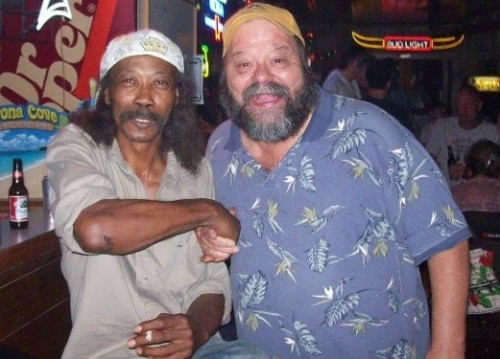 I attended one of “those” events.

You know, the event where you “have” to show up? The one where #1 in the company is on the podium and since you’re #2 he expects you to be there?

I’ve been attending these kind of events for decades. I’ve had the same conversation a hundred times:

Hi, I’m Poopy Pants McGee (when we have seen each other at the similar events eight times a year.)

So how are things at the  ole Rooty-Tooty-Bazootie?

Oh, about the same as always. ‘Nother day, ‘nother dollar.

Sure has been some great weather, we need/don’t need rain though.

Today the event was at the worst time of day for any friggin’ fete. Morning. Breakfast.  It’s a nice event, to honor “real people” and their volunteerism.

Today was the worst ever. I sat next to Senator Mitch McConnell’s aide-de-camp. I really despise everything the man stands for (or usually stands against.) Across from me was a two year old. I tried  my hardest to engage her in conversation, but all she wanted to do was stuff muffins in her face.

Aide-de-camp: Are you from Kentucky originally?

Whale shit, little missy, kaint y’all tell? (I was thinking) No, I’m from Michigan originally. You?

Yes, Owensboro though, not Smallburg. (Like living 50 miles from where you grew up is a major life changing event.)


Your boss did a great job of earmarking a barge-load of federal tax money to make the Ohio riverfront look great. (I was thinking.) Big barbecue festival coming up, soon, right?

Bet Mitch sends you to that Pork Fest too, Happy Mother’s Day. (I was thinking.) Always draws a huge crowd, hope the weather cooperates.

Breakfast was served: some flakey omeletty cheesey thing that I didn’t eat and a bowl of fruit that I did eat.

Being #2 in a company that everybody knows, is a monopoly, and everybody has an opinion about, has few perks. Not that being on the podium and having to say a few words is a perk, but being invited up there is something I miss.

Some other #1 people in other communities actually think people respect and admire their opinions. When I was #1, (a position I held five times in other places) it was always a hoot to have a local big-wig come calling. Made me feel important.  But deep down, I knew it wasn’t me, it was my job title.

#2 is similar to being a pharmacist or a priest now-a-days. Back in the day, they were respected powerful leaders.

Today? Not so much.

At least I got paid.  And got a free bowl of fruit. And it only lasted an hour. And it was to honor four very deserving people.

Could have been worse. I could have had to say a few words from the podium.