Mad Kane is a humor writer.

She runs a ton of blogs and stuff

and My Old Kentucky Homesite lead me to her.
I like the limerick challenge because I just can’t resist bad puns, limericks, haiku, song parody, and similar nonsense.

On Facebook I learned her name is really Madeline Begun Kane.

Which of course is the perfect beginning for a novel. Kind of like It was a dark and stormy night.

The potential is way beyond my scope. I can barely eek out 200 words for a sponsored post. But let me get you started with some punctuation variations…

Oh, yeah, and to be grammatically correct, I changed her maiden name to Began. Literary license. 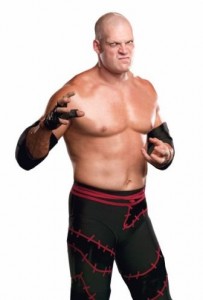 Or with more literary license, (I must get mine renewed someday) we can change her name to Madeline Had-Begun Kane.

Madeline Had-Begun (Kane was by her side.)

Okay, Madeline Begun Kane is no Deanna Polito-Laughinghouse or Gretchen Shuckert-Crumpacker, but jeez those are classics!