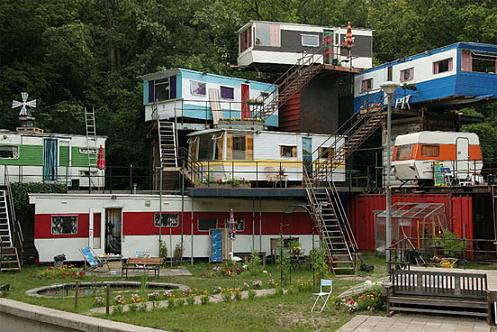 Today was #2 or 3 (I forget which) of my training to be an official U.S. gummit census taker – censor – or census enumerator to use the official term.

I’m not sure how some of my fellow censors made it out of bed and all the way to Trainyville, Kentucky.

Oh yeah, I forgot to mention: even though everybody is from Smallburg, Kentucky, we all are getting paid fifty cents a mile to drive to Trainyville, Kentucky. Fifty-two miles round trip. I think that’s about $26 every day times 16 of us is somewhere north of $400 a day. (I are a sworn official of the gummit so don’t question it because I know where you live.)

Almost all of the other censors are very, very, very concerned with “what if…”

I am NOT making this up. These are the kind of “what if…” scenarios tossed about ALL damn morning. Do these people roll out of bed looking for trouble normally? If so, why would you apply for a job where the primary requisite is “knocking on strangers doors and asking personal questions.”

Finally, the farmer/head-censor trainer assuaged the fears of the group and sent us into the field for some REAL censor work.

I was with a group of four guys – all of us geezers. The first stop the group decided to make was Split Tree Barbecue for lunch. (I being a shadow of my former self- and only five measly pounds away from my weight-loss goal, waited in the car.)

One of the geezers was an assistant crew-leader and needed to rate each of us. This was our first real life test of what we learned. I volunteered to go first because then I could go home!

The first NRFU address was two trailers that shared a curving gravel driveway. Oh hell, imagine rural Kentucky stereotypical redneck trailers and you know exactly what the scene was.

Now imagine a typical redneck female walking toward one trailer, while three redneck men gathered at the tail end of a pickup. Stereotypes still apply.

The NRFU address was the trailer where the guys and the pickup were – naturally!

The woman was very friendly, greeted us warmly, explained that  she just arrive two weeks ago – from SAN DIEGO! She confirmed the NRFU address we needed was the other trailer where the guys were, but she also explained “none of them live there, the woman who lives there is gone.”

The guys standing at the back of the truck couldn’t have been nicer, or more accommodating. They knew the owner of the trailer, where she worked, what kind of truck she drove and about when she would be home. A censor would have to return a later day.

We bid them farewell and adieu, except it sounded more like: “Y’ll bin rail kahnned, ‘n’ you take care now.”