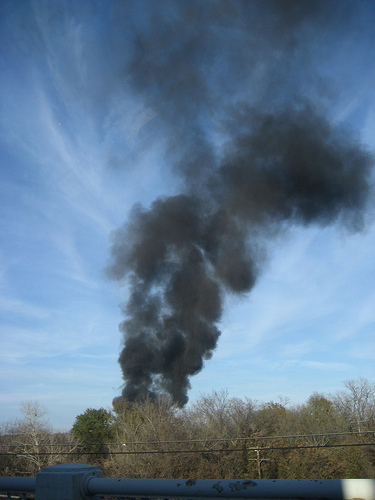 As an owner of Google, I naturally feel obligated to use their services as often and as much as possible. Why just mere minutes ago I Google Searched ™ is it down for everyone to find DownForEveryoneOrJustMe.com.

I map my kayaking using Google Maps, email via Gmail, Flickr.com to grab photos like the one above, or Google Images. Google News, Google this and Google that, if it can’t be Googled it isn’t worth it.

However if black smoke was rolling from the chimney of my house, I would not rush to Google. You would have to be a total idiot to do this. 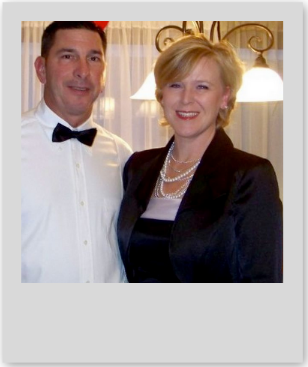 About an hour after warming up our fireplace, my husband and I were startled by the rumbling sound of what we thought was a low flying helicopter. My husband darted outside to look for one, but there was nothing of any aircraft in sight. He did tell me about the thick billowing smoke coming from our chimney.

Nervous, I quickly Googled “chimney fires” and within a second the first link caught my attention. At this site I learned that the rumbling sound is what many people hear when their chimney have caught fire! I then called 911 and they advised us to get out of the house right away!

And if you have a Google story, tell Google about it. Just make it as stupid as this one, please.

UPDATE: I just Googled it and Flickr.com is owned by Yahoo.com.