A rather eclectic Saturday.
First SIL got his birthday present from us working in fine order. It’s a Kegerator! He’s a Miller Lite fan normally, but for some reason his inaugural use of the Kegerator was loaded with Heiney. His day seems to have come to an unfortunate end…
[cincopa 10778615]

Second, I spent part of the day on the river and learned from bank fisher-people that the best bait for catching large (30+ lb) catfish is to roll raw chicken breasts in powdered Cherry Kool-aid.
I had no idea how big a 30 pound catfish is… 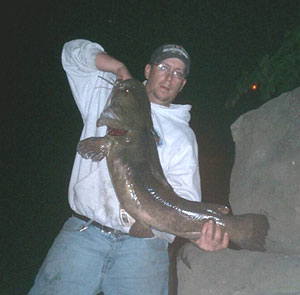 Thirdly, after unyaking, I tackled the banana tree prepping it for storage until next spring. The tree is a “cousin” to this brute with fruit. 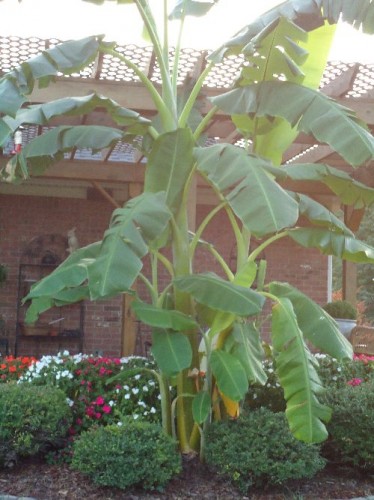 It’s owner said just to whack off the leaves and keep it from freezing. He put his in his crawlspace under his house, but we have a room between the garage and house (used to be called a breezeway back in the day, now it would be called a clutterway.) I’m thinking it will do just fine there. 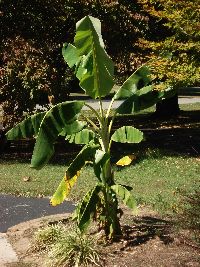 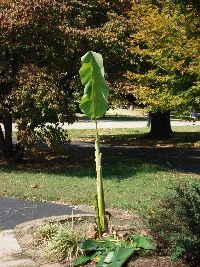