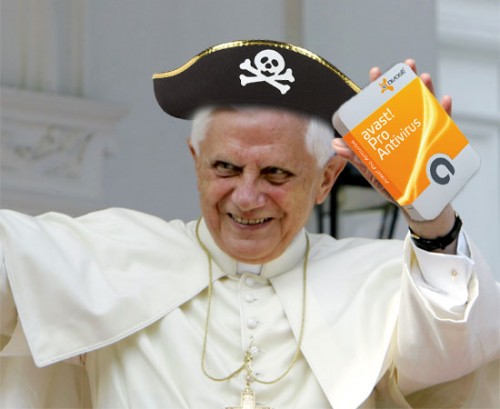 I went on a rant last week about dumping my PC and going Back to Mac.

Brian and Kirk weighed in with some thoughts and I’m following their advice.
I’m still on the Mac and may not go back, but it seems that the PC I had the most trouble with – the one I use all the time is healing.

First, they both agreed to dump McAfee Antivirus in favor of either Avast or AVG.

I first went looking for Avast, but the CNet download server was clogged. Seems that the whole world was looking to download Avast software…

Just how big a deal is software piracy? When security company Avast noticed that one of its paid-for licenses was being distributed illicitly online, they decided to track it. A year and a half later, the downloads approached one million.

The license was first purchased by a 14-user firm in Arizona, according to PC Pro. From there, it landed on enough file sharing sites to top out at 774,651 users, spread over 200 countries. According to Avast, two of the computers that installed the program were in Vatican City.

Since I didn’t care, as long as it was free, I downloaded AVG and it seems to be blessing my system will keeping away the demons.