I was rummaging around the Finca De La Perro kitchen because of boredom. I found a stash of Godiva Chocolate Bars that Nancy bought a couple of weeks ago. I think she bought six bars: three milk chocolate and three dark chocolate.

In my earlier life, these would not have lasted a week, and here is 14 days and there are still two bars left, we each have eaten a couple.

Unless you are a former fatty, you have no idea what a coup this is: my obsession to keep up my svelte profile is over-ruling my addictive craving for chocolate.

So I ate one of the chocolate bars.

I never said I don’t like chocolate anymore, I just don’t have to eat all in one sitting. I have learned moderation. I only ate one. 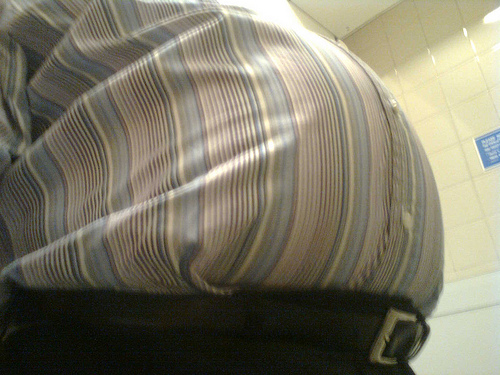 I rewarded by moderation by buying myself three new dress shirts. I wanted them all trim fit. I went to the sale bin at Jacque Penne and could only find one trim fit in a color that was acceptable. (White) I found a couple more that were of a price I was willing to pay and one was gray and the other was gray. I asked Nanc’ what color the dark shirt was.

And what color is this one?

Gray. One is darker and one is lighter.

I know they were different shades. Sheesh.

They were “classic” fit.

I used to have a “classic” body (see above.)

But now that I have the other one, I hate to buy classic. I want trim. I’ll probably have a classic body again, but for now, the egg-nog holidays have passed and the ten pounds I added were subtracted.

When I went to the checkout, the clerk pointed out to me that one was a “trim” fit. I reached over and smacked her nose with my AA Classic Visa. You know, one of those smacks where you bend the card and let it snap back. She got the message and gave me an extra $10 off my on-sale shirts.

You know the thing about obsessions or addictions or cravings? Once broken, they are hard to control again. When we came home, I was back in the kitchen.

That wouldn’t be ready for another five minutes.

And then it happened. I was passing out treats to the dogs, since they were bored also. And there it was. 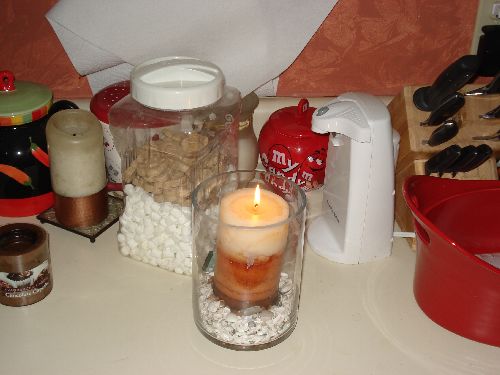 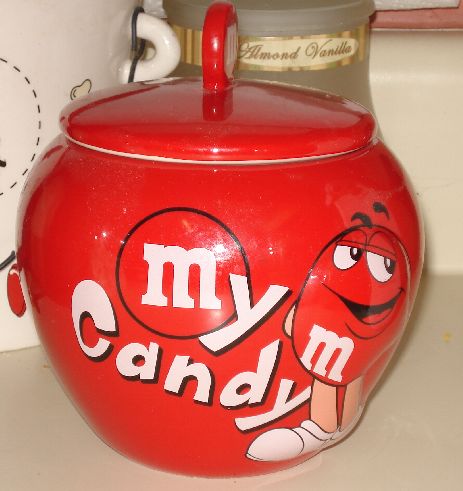 You know the cool thing about M & M’s? They have no expiration date. The candy coated shell meets the FDA rigorous standards that Bomb Shelter foods have to meet.

One handful – just one.

I’m thinking that other handful of M & M’s would make a colorful topping on the chocolate pie.