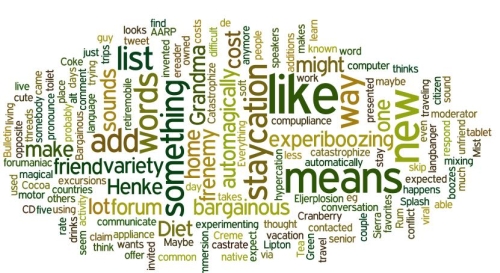 I used automagically in a forum comment the other day and the moderator contacted me because she thought we might have known the same guy who she claim “invented” the word. Maybe so, maybe not. At any rate, we didn’t have a common frenemy.

Bargainous is a new one to me and will probably work it’s way into my conversation.  Everything costs more than I think it should, so I won’t be using bargainous a lot.

Catastrophize looks and sounds too much like castrate and is too difficult to pronounce. I’ll skip it. Same with staycation, that’s too “cute” for me.

Here are my additions: 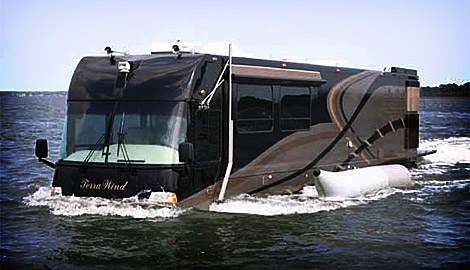 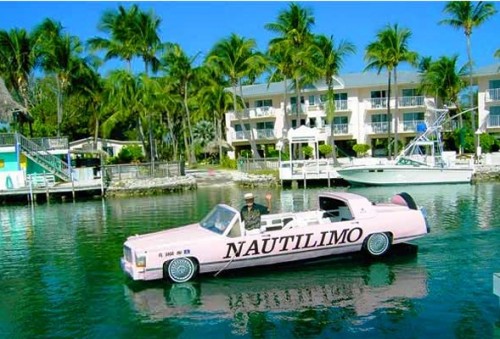 How about it? Have any new words to add to the list?