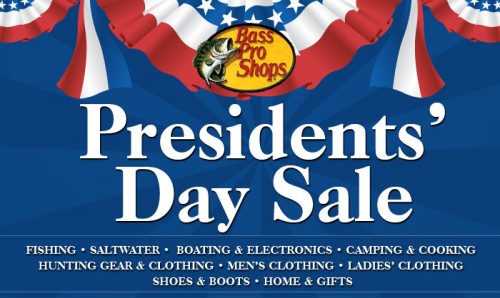 “What do you imagine the American people would think of me if I wasted my time going to the ball game?”

Bring me a Cleveland. Twice.

After two thoughts, Cleveland is the Woody Allen of presidents…

In 1873 at Ulysses S. Grant‘s second inaugural ball, temperatures were so cold that 100 canaries brought in as decoration froze to death. Please retweet.

There are some new holidays under consideration to replace President’s Day. (Via John’s readers.)