Holy friggin’ stop the presses.
Old guys pay to get their eyebrows trimmed.

I’ve never been in the New York Times newsroom, but I can tell you without equivocation, there used to be ton of old white men there. Maybe they all have been laid off.

The old white men that are left may not trim their eyebrows with the feeling that it gives them some gravtitas. 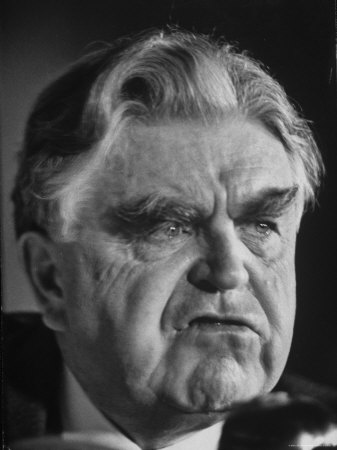 But for the rest of us, who are married to women point out our lack of grooming

know that at some point, trimming the hair from above one’s eyes and in one’s nose and in one’s ears, is part of the routine.

ANDREW ADAM NEWMAN, (I love that NYTimes.com puts the writer bylines in ALL CAPS. They may do the same thing in the print edition, dunno) needs his guybrows trimmed. 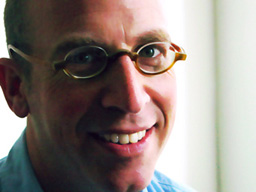 Obviously ANDREW ADAM NEWMAN knows about hair. Looks like he shaves his head or at least has a tight buzz cut. No doubt he is losing his hair… which leads to this:

“I wish the hair on my head would grow as fast as my eyebrows,” said Mr. Sultana, 62, a real estate developer who lives in Forest Hills, Queens, and Panama. “I have very bushy eyebrows, and I can look like Groucho Marx.”

Five years ago, Mr. Sultana made his first appointment with Ramy Gafni, an eyebrow stylist, …and who charges $75 for a service he calls “eyebrow sculpting.”

Jesus with Frog Flippers! Seventy-five dollars. That should include a wash, set, and blow-job.