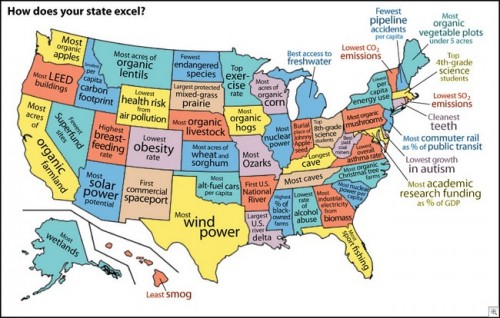 While other states take pride in lowest obesity (OK) or most solar power (AZ) or most organic mushrooms (PA), good old Kentucky excels in having the longest cave. I’m taking credit for that. I’m as entitled to the recognition of Mammoth Cave as any other Kentucky resident.

Mammoth Cave: 60 Found It. He Isn’t Keeping It. 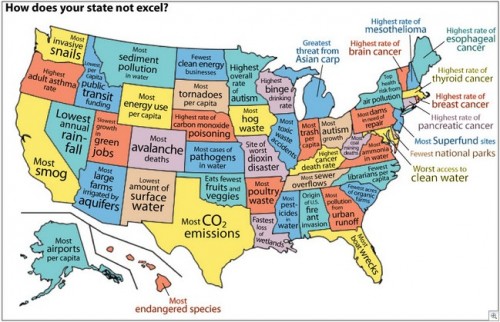 Kentuckians also celebrate their rich, glorious tobacco heritage by puffing on the noxious weed at such a high degree that KY has best cancer death rate.  The other tobacco haven, (NC) has the fewest librarians per capita.

Of course, environmentalists and the tobacco lobby would argue  that the worlds longest cave has been seeping Radon into our basements and crawlspaces has caused our high lung cancer rate.