Parlaying your money is hooking up a series of bets to make a real killing. It’s also used as a negotiating ploy by pirates. 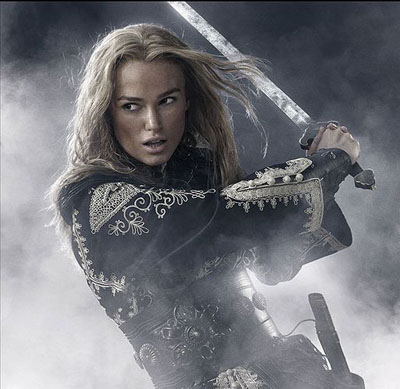 I think something was lost when parlay was translated into my native English.

Nope something doesn’t compute. I used a Garage Sale on Friday afternoon to turn $15,000 worth of stuff into $3,000 in cash. Not exactly a successful parlay. 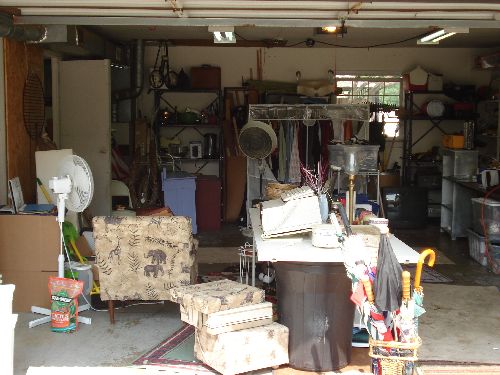 This was at the END of the garage sale

Turns out, dealing with the public was the hardest part.

First, there was our back-yard neighbor, whom I speak to usually in one word conversations.

HOT! I’ll toss his way when it’s a sultry afternoon.
COLD! When the frost is chilling the pumpkins.
RAINY! When it’s mizzlin’

He responds according:
Yup.
Yup.
Yeah.

He also loves to mow his yard on Saturday about sundown. You know, when the rest of us are trying to sit outside and relax? And he has a thing for blackbirds sitting on his tree limbs. He will, from time-to-time wander around the backyard clapping his hands to scare them off.

So he shows up with the wife and it was the longest conversation we ever had with him… all the while we are trying to deal with Sixty other people wanting prices on stuff, making change, and re-stocking.

How about the little old ladies. No, I mean OLD, like frail-old. (Note to self, start “frail-blog.” Update: It’s been done.) 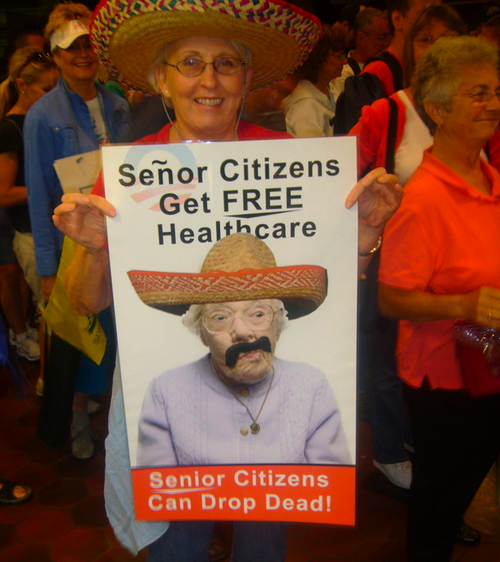 Of course, there are the negotiators. Two types: I’m-interested-but-I-want-a-deal and You’re-a-damned-fool-for-asking-this-price.

The other idiots would look at an item and just rip it apart. Kayak:

He didn’t and I wouldn’t have sold it to him anyway. As it turns out, as soon as he walked away, a full-price buyer came up and gave me cash. Neener!

How about the “foreigners?” (as another garage-saler called them.) Best of the bunch. Came in, looked, offered, bought or didn’t. Kids kept their grubby mitts off the stuff, no yakking, whining, begging or crying. My next sale ad is written:

Lastly and leastly are the other neighbors who are just nosy – they know it and freely admit it. Sell your house? Where you going? When you leaving? Had a good sale? I know they mean well, but I am outside A LOT. Why today when I’m exhausted, hot, and crabby, do you decide to chat me up.