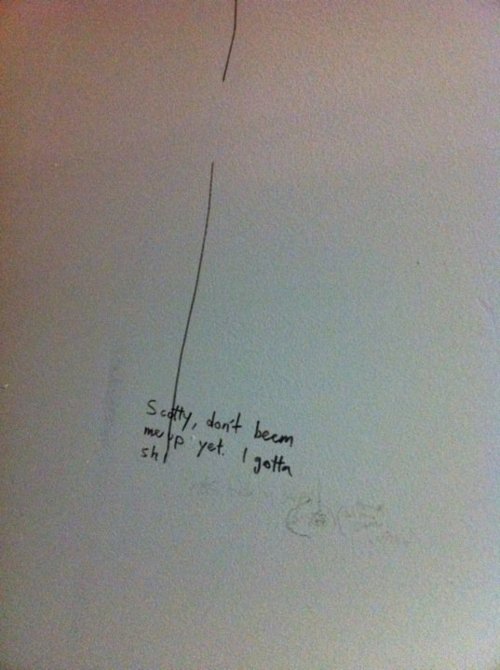 I’m sure that the nutbag who figured this all out paid very close attention to timezones, since Jesus probably has one of those awesome watches with three different timezone settings and a stopwatch and everything.

I love the cartoon on his blog. It’s more original than mine, but he had it first and we all know there is no stealing in blogging.

I’m still here. The Rapture was for Christian believers. I didn’t expect to be rapturized. I just had my eyes on a couple houses and a lot of really nice cars that would be vacant in case the world really started to end and the owners were beamed up. I was gonna flip the houses to the Jews and Catholics and Muslims that were left behind with the rest of us sinners. The cars I was gonna keep.

My back-up retirement plan depended on the world starting to come to an end on May 21, 2011.

So wassup in your life? Your soul?

Family Radio predicted a massive earthquake would strike May 21, 2011 to herald the second coming of Jesus Christ. Of the seven billion people worldwide, there won’t be enough left alive to bury the dead.

Next Up on Survivor… We continue our plans to move to Costa Rica.