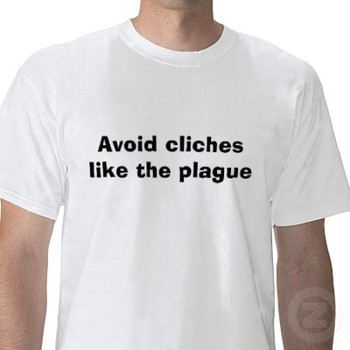 As luck would have it, an oldie, but a goodie convinced me I’d lose my head if it wasn’t attached.

It was a real gulley washer, raining like a cow pissing on a flat rock, a toad strangler. Realizing there’s no time like the present, it’s better late than never, and I’m long in the tooth, with one foot on a banana peel the other in the grave, resembling a frog in a frying pan, and just in the nick of time, I decided what’s good for the goose is good for the gander.

What’s a little stupidity among friends? I may be a few fries short of a happy meal, (I hear you saying You can say that again) but I’ve also been known to be sharp as a tack!

Before I kick the bucket, and while it’s like shooting ducks on a pond, I’m taking the easy way out. You may think I’m All over the map, but if I keep my nose to the grindstone, I can knock it out of the park.

You scratch my back, and I’ll scratch yours.