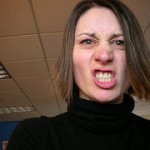 author of Angry Birds: How You Can Kill Pigs in Your Company 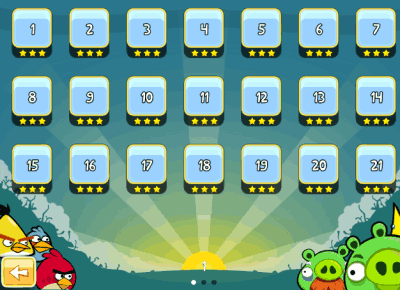