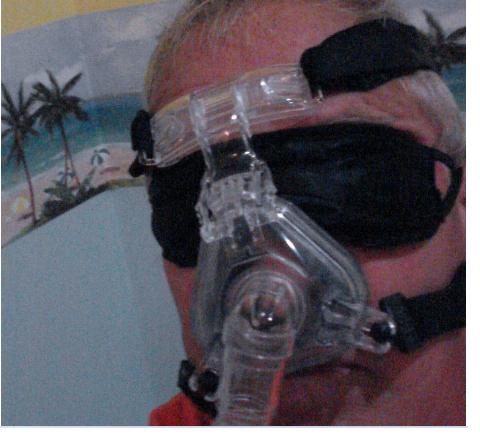 As I don my sleep mask and CPAP mask, I say…

“Tower, this is Ghost Rider requesting a flyby.”

The answer is always the same…

Rather than engage the target, I will pull a negative 4Gs, do an inverted rollover and bug out.

This summer is the 25th Anniversary of the movie Top Gun, and did I find a cool book about the movie and the Top Gun school.

I fantasize about flying an F-16 with Tom Cruise, Val Kilmer and Tom Skerritt.

Bio (because Baranek kinda rhymes with Bionic, but that didn’t work, so it became “Bio”) was one of 451 men to become a Navy Flight Officer in 1980 and the only one that year to become a much-feared-and-respected Topgun instructor; an honor awarded only to the “best of the best.”

When Hollywood green-lighted  a movie about the elite Naval Fighter Weapons School (aka Topgun), they knocked on Bio’s door.


In his memoir  Top Gun Days, Bio does a great job of explaining what Top Gun is, how to get there, how to excel, and how all that became a movie. The book is loaded with technical jargon, (with a glossary) and inside stuff that should fulfill any pilot – or those that pretend to be one.

The book starts out painfully slow, I almost stopped slogging through the first few dozen pages, but I persevered and found myself not able to put the book down – except to pack a few more bins. This was my “break-time” book and is a perfect summer read.


This is more than just a book about the movie Top Gun, some highlights are: