Nancy calls me Markie when she is feeling funny. Since she is in Costa Rica and I’m not, I miss her. Yeah, awwwwwww, well you try living in a 90% empty house with two mutts and see if you don’t get lonely too. 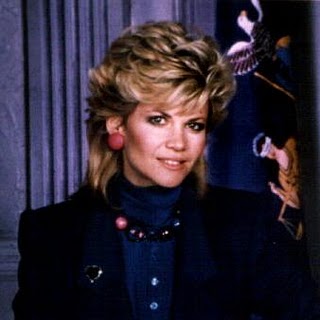 I liked Night Court. I had a thing for Markie Post.

Hope she’s happy. She’s Going Like 60 now and will be 61 November 4. Maybe she will read this. Tweet me Markie: @goinglike60.

Why isn’t Night Court on reruns?

That was a damn clever show.

Nanc’ also calls me Marcus. Never was a big fan of Marcus Welby, M.D., but that doesn’t mean a Marcus post won’t show up to compliment this Markie Post.

I was named Mark – with a “k” – after General Mark Clark – my dad has aspirations to become a General in the Army. He almost made it. Not Marc with a “c” which is pretty classy, but forever a pain in the ass for people to get right. Hell, half the people think my last name is Patton. Imagine having to get the first name with a “c.”

I like Mark as a name. Hard to get a really effective insulting nickname… unless you include Darkie Markie which really lost favor in the Sixties.