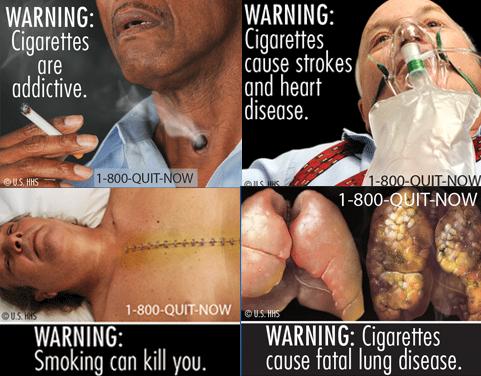 I lit up my last stogie.

No big deal to give them up. I started on a whim when I was Sixty. Since I’m moving to Costa Rica (! did I mention that before!?!) I’m gonna give them up.

I only smoked a couple a week – at the most. Only on the weekends and only in fair weather. But there is one immutable fact:

No really. I would be sitting about 30 feet from the backdoor and the smoke would still creep into the house. When the neighbor kid was tramping on the trampoline with her friends, I asked if she could smell the smoke. With a little reluctance she admitted she could.

I didn’t stop. Kids gotta learn that life is dangerous.

I smoked them on the river and people a mile downstream behind me could tell that I had lit up.

Even the dogs would stay away when I lit up.

And then there is the morning-after taste. Eeeee-yuck.

But cigars do have one thing going for them. They are great way to waste an hour. I found that I was a  mild-mannered cigar man, ie: I wanted a mild cigar.

I did enjoy the sampler packages. Turkish, Dominican,Nicaraguan, Honduran… and others… I tried them all because the prices were cheap!

I can see how a geezer could enjoy the hobby of smoking a cigar.

I had a couple of “Cuban” cigars given to me. I never believed for a minute they were real Cuban cigars. I just can’t see anybody smuggling in cigars to Bowling Green, Kentucky. But then again, I never figured there were terrorists in Bowling Green either.

The guy that gave the “Cubans” to me also pointed out that I shouldn’t be lighting my cigars with a lighter.  Of course, only a wooden match should be used. The flame must be fully devoid of any chemicals lest the chemicals in the cigar have their flavor compromised (I’m paraphrasing here.)

We talked about ring size and length and firmness of ash density of smoke, blah, blah, blah. Good lord, put cigars with bourbon drinkers and the air would be thick with varying opinions.

WE ARE TALKING TASTE!

Cigars taste bad. But they are fun to handle. Each cigar must be trimmed with a guillotine blade at the shoulder. The other end of the cigar must be glowing red on all edges when first lighted. There is the debate on whether or not it is gauche to smoke a cigar with the paper band in place. Something about showing off… as if puffing on a long stogie could be anything but show-offy.

I never was able to keep the humidity at the proper level in the free humidors I got buying 20 cigars at a time. It had a little doo hickey that was supposed to be kept moist so the cigars stayed at 70% humidity.

I never got the humidity above 60%. Hells bells, I should have just left them outside – the humidity is always higher than that this time of year.

There is some crapola gel that is supposed to help maintain humdity. About $6 – that never worked either. So these last few cigars are a little crunchy to the touch. That’s another charade cigar-lovers go through. They roll the cigar between thumb and forefinger feeling for firmness and no crunch.

Pfffbbbt. Gimme lots of smoke that takes an hour to burn.