These were the words (think Macho, macho man…) that I was serenaded with as I returned from another night of bufo killing.

This is the third toad that visited us – or the second one returning because I didn’t kill it last night. 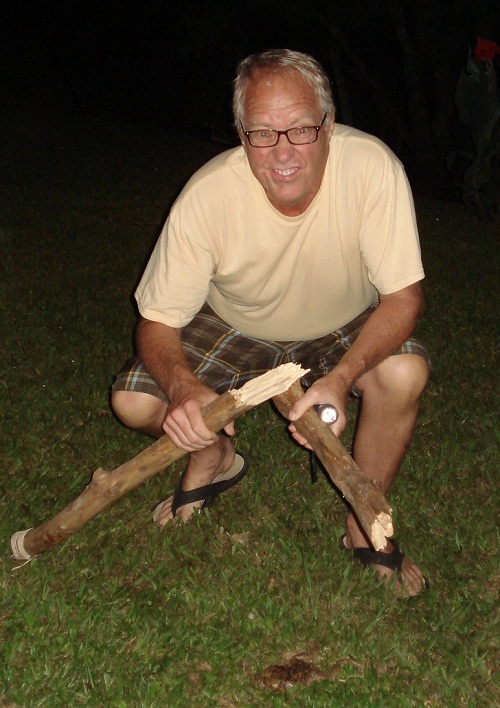 Yes, if it looks like I am crapping my pants, it's because I am.

I did not sign up to be Bufo the Toad Slayer.

Nancy saw the bufo in the yard whilst walking Sofi.

“BUFO!” she yelled to me from the other side of the house. I was in the rancho grilling chicken, just about ready to eat… and I had to go kill another big, ugly, deadly-to-dogs, toad.

I didn’t sign up to be Toadie in the Fields. (Yes, I thought her name was Toadie… 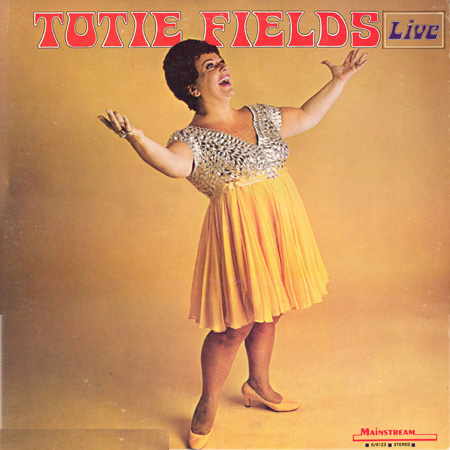 Last night I tussled with a bufo on the rancho. Because I had a bad angle and my walking stick has a nice round bottom I couldn’t stab it. Tucked between the wall and the bag of yummy dog food, I couldn’t get a clear swing.

Instead I just irritated it and it hopped merrily away into the night.

Tonight would be different.

I would prepare an Instrument of Sure Toad Death.

(Imagination time since I couldn’t get the photo to upload… A looped piece of wire with the pointy ends down tied to a big ole tree limb with some remnant string the previous homeowner left.)

Into the yard I strode,
to kill me a bufo toad.
I could not stick it
with my homemade wicket
so I clubbed it medieval mode.

Just jabbing doesn’t work on these tough skinned beasts. I need big ole honking nail on the end of a iron pipe.