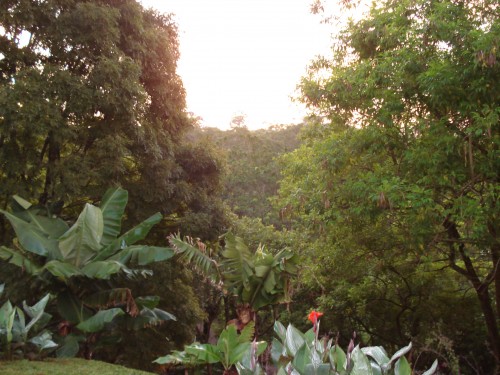 I have adapted the “tranquilo” life easily. It doesn’t HAVE to get done right now, it will be OK if it gets done later. Internet for example, for a guy that has lived and died by the web, I’m OK that our innerwebs is unavailable here at home. If we need it bad enough, I can drive into town “sometime” and access somebody’s wireless.
Enough sappiness. Here’s the crapola about living in Costa Rica – so far.

Aside: I’m trying to avoid comparing prices to the U.S. because we. don’t. live. there. anymore. 🙂