Guest post written for me while I move to Costa Rica. Pura Vida.
—

Sometime back in the 1970’s computer games entered our world, and they have increasingly become the central cultural activity for billions of people worldwide. 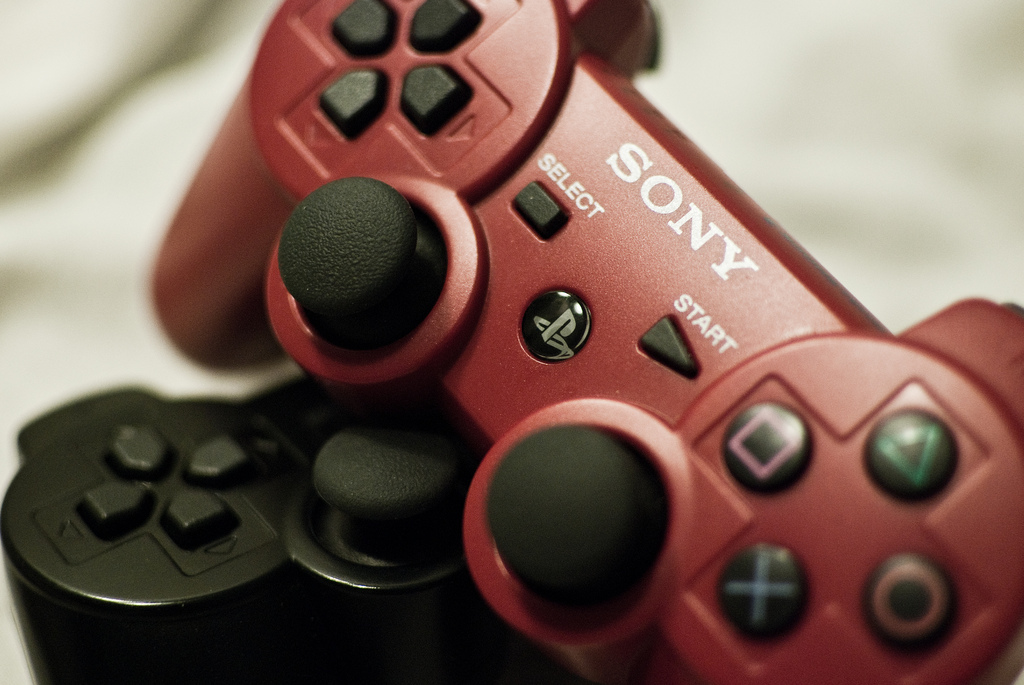 Hang on a minute, you might be thinking – he just used the word ‘culture’ in the context of video games.

Well, in case you’ve missed the news, today’s best games rival mainstream movies in terms of budget, investment, creativity and production values. The artistic achievements of the best game developers are not to be ignored, and neither is the enormous contribution to the global economy generated in the sector. For many people, games now fill the same cultural niche that used to be reserved for the latest compositions, literature, plays or films – the word ‘game’ is no longer good cause to turn your nose up.

Ok, so games must be ‘low culture’ then? Not necessarily. Consider ‘high culture’ for a moment, and how it is distinguished from culture people actually like. Mainstream audiences in 15th century Italy packed out theatres for the latest Operas. It wasn’t ‘high culture’ they went to see; it was fun, saucy and disposable entertainment –what is referred to these days as low culture. Audiences today are not interested in endless repeats of old operas funded for and by the rich, consuming vast amounts of public money in the process.

In England at least – correct me if this is not true in your country – the incredibly small, well-heeled minority of people who regularly put on pretty frocks or coat and tails and “go to the Opera, dahhling…” should remind us of the remaining autocratic dictators of the world. They carry on feasting, drinking fine wine and spending public money on their favourite entertainment, while telling us all what is valuable culture and what is not. The problem is, these are the self-same people who also end up in positions of political and artistic power. Their upper-class biased ‘arts’ funding decisions help to perpetuate our social divisions.

To take a glowing example of so-called high culture, perhaps the Royal Opera House in London should be left to earn the money it needs for its endless re-runs. The Arts Council of England should be funding exciting artistic developers like Rockstar Games and Bioware. Their art is innovative, exciting, original, relevant, socially aware and creatively contentious, and should be considered no less an ‘art’ because it is digital and actually in demand.

It is ironic that in England, conservatives & Thatcherites make up the majority of Opera’s audience. The natural selection of free-market philosophy and Tory economics would have condemned Opera to the history books long ago, along with the Steel industry, small local shops and coal mining. Opera should be left to fend for itself, in the same arena as commercial repeats on ITV dodgy middle-aged cover-bands rehearsing in garages, and Bingo halls. 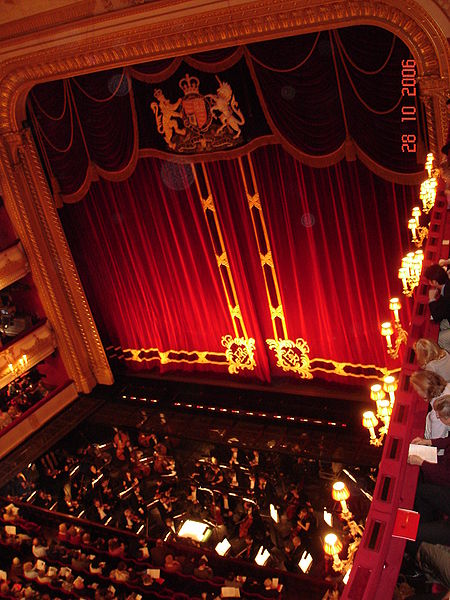 They are selling old rope, which is fine if you are into it – but they can’t tell us its ‘high culture’ and therefore worth spending taxes on.

In comparison, our game industry is a vibrant cultural treasure. The UK games industry sees up to 30 million pounds a week pass through the nation’s tills – making an enormous contribution to the economic well-being of our country through VAT and jobs.

How much public money is given to the Royal Opera House? Well, around 26 million pounds a year – enough to fund 28 Primary schools. What on Earth do they need that kind of public money for when they only have a regular audience of a few thousand toffs?

Funnily enough, the Royal Opera House has not been hit by any cuts – in the midst of an economic crisis which is threatening basic services for the poor.

Gez Hebburn is a writer, musician and keen gamer based in south-east England. He is currently working on music for documentary projects, and composing audio network stock music that he hopes might one day end up in a game.