OK, a medical condition that can kill ya will never be cool, but it appears that sleep apnea is losing some of it’s stigma.

Making jokes about snoring is just so easy – and anyone that is sleeping with someone has heard them snore. Sometimes it’s caused by over-eating, over-drinking, or being over -tired. 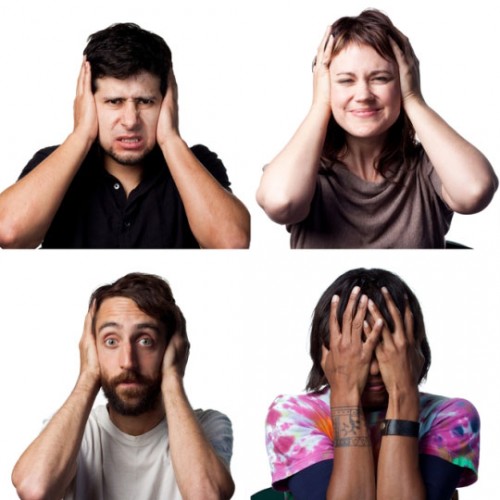 Those snoring spells usually last one night and getting punched in the ribs by a bed partner will make the snoring stop.

But there are times – more and more it appears – that the snoring is a symptom of Sleep Apnea.

And Sleep Apnea can kill ya.

At the time of his retirement, Reggie White was the NFL’s all-time sacks leader. During his 15 year NFL career the “Minister of Defense”, as White was known, played for 3 teams, won one Super Bowl, was selected to the Pro-Bowl 13 times, and was twice named the NFL Defensive Player of the Year. In addition to being selected to the NFL’s 75th Anniversary All-Time Team, White was named to the NFL All-Decade teams for both the 80’s and 90’s.
On December 26, 2004 Reggie White suffered a fatal cardiac arrhythmia. The combination of cardiac and pulmonary sarcoidosis, and sleep apnea that White suffered from, most likely contributed to his heart attack.

So you don’t die from Sleep Apnea – you die from a related condition.

Sleep Apnea is usually associated with overweight geezer guys. Thus making jokes about snoring is aimed at Baby Boomer guys – and usually are made by their Baby Boomer wives.

But lately I”m hearing about it more and more from 30 somethings – Xers.

Check out this Apartment Therapy column…

Don’t Lose Sleep Over It: A Guide to Surviving Snoring

My boyfriend and I both inherited horrible sleep apnea from our fathers (seriously–and both died early of heart-related issues) and we use the CPAP technology to prevent our own health problems down the road.

i once woke up at a relative’s to find everyone discussing sleep apnea and how frightening it is to sleep near someone who stops breathing like that.

My husband snored loudly – I could still hear him in the guest room on the other side of the house. He also had sleep apnea, and would sometimes go so long between breaths that I’d nudge him to partially wake him up.

If he’d listened to me, I might still be a wife instead of a widow.

After three years of living together (sleeping in separate rooms), my partner got a sleep study done and was diagnosed with medium severe apnea. The cpap he uses is impressive – it’s so quiet, and he wakes up with tons more energy than before.

I’m gonna go out on a limb here and suggest that the readers of Apartment Therapy tend to skew younger than Baby Boomers. The fact that the commenters talk about “boyfriend” and “living together” would reinforce that these aren’t of my generation.

That a conversation about stopping snoring on a blog aimed at Xer’s created so many comments about sleep apnea almost makes it cool.

But it will kill ya.