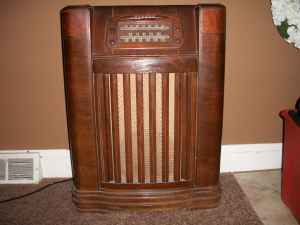 I was a radio fan growing up.  Partially because of the neat old radio we had in our house. It was monster. Radio in the front and record player in the top.

And tubes. OMG, the tubes.

On snowy Saturday mornings, my mother would let me scootch the radio away from the wall enough that I could look at all those tubes light up. I would take some little plastic cowboys or soldiers back there with me and tune in… 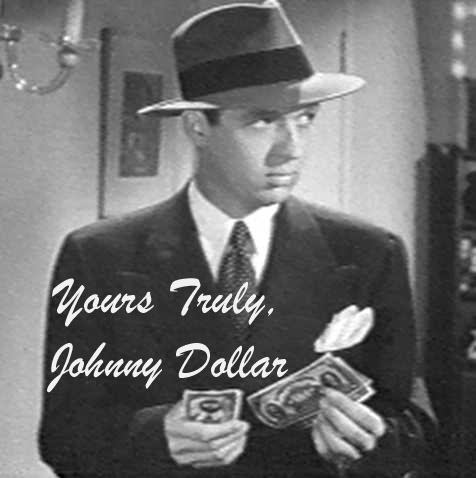 I always thought those radio tubes looked like a miniature big city when they were lighted. It was kinda dark behind the radio and inside the cabinet. When the tubes glowed there were little rectangles that reminded me of windows in a high rise.
I’ve renewed my love of radio.
Except now my new friends are Terry Gross from Fresh Air, and Click and Clack – The Tappet Brothers from Car Talk, and Peter Segal from Wait, Wait, Don’t Tell Me.
If you listen to National Public Radio, you already know about those high quality radio programs. If you like them, you will absolutely LOVE,  the programming found on Third Coast Festival.

The Third Coast International Audio Festival (TCF) was founded in 2000 as a part of Chicago Public Radio, WBEZ–FM. After eight great years, the festival became its own non-profit arts organization in the summer of 2009. Since its inception, the TCF has celebrated and supported producers and other artists making compelling, relevant, and innovative audio documentary work of all styles; and has worked to bring this fresh and vital work to audiences throughout the world.

There are some fantastic, absolutely riveting long form radio documentaries and special interest pieces available in their podcast of Re: Sound. Instead of zoning out in from of some mindless drivel on television in the evening, like I did in the states, I now go to bed, fire up the netbook and iTunes and listen to radio.
Return to radio – I highly recommend it.
Now if I only can find a screen saver that looks like the back of a Philco Radio Record Player I will be eight years old again!