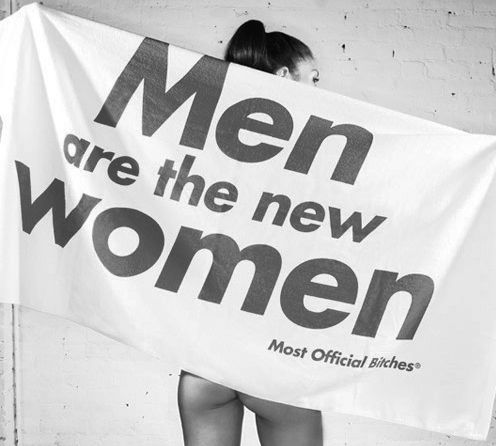 In the states, asking “What’s up?” or “Whaddya know?” or “Know anything new?” to a man usually gets a shrug and some generic comment about sports or weather.

Not so in small town Costa Rica.

We usually trek into town 4-5 times a week (a four mile drive.) Invariably, I will run into somebody I know. That’s the fun of living in a small town.

I grew up in a very tiny town and we lived in small towns during most of my career. Gossip in those towns tended to be of a scandalous nature. Most of the more main-stream gossip ended up in the local paper.

Since there is no local newspaper in Atenas, the only way to learn the “news” is to gossip about it. Running into somebody on the street is an opportunity to find out what’s going on.

For example at Pablo’s party I “learned”:

And that was just one evening…
I’m loving it.
Ask “What’s new?” in Costa Rica and you get lots of information.
Accurate? We’ll see.
I’m loving it.