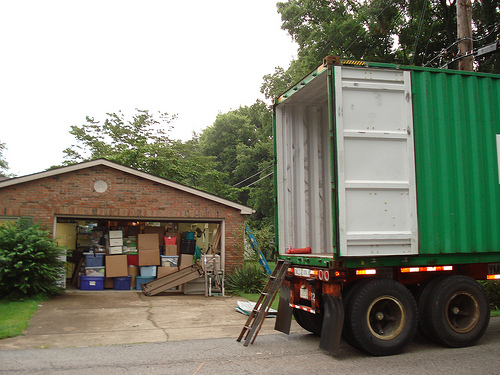 And now we live here permanently and are on our way to becoming residents.

Did we mean for it to happen this rapidly?

Not by a long shot. What started as a five year plan turned into a five month plan when we were able to sell our house for 96% of our asking price and got a 90 day possession window.

We broke the cardinal rule of “rent before you buy” in Costa Rica. Not because we felt we were smarter than anybody else, but because we had four dogs and we just couldn’t visualize renting a house in Bowling Green. I wasn’t retired, so coming down for more than a month wasn’t possible (I would use all my vacation time on one trip)

We are damn lucky. We love where we landed. Perfect? Pshaw. Is any place? We survived the rainiest October in the country’s history all the while there were construction guys clamoring around. One of our dogs died.

But that is all behind us and nothing but a bright future lies ahead.

Not working in Costa Rica is working out just fine so far.