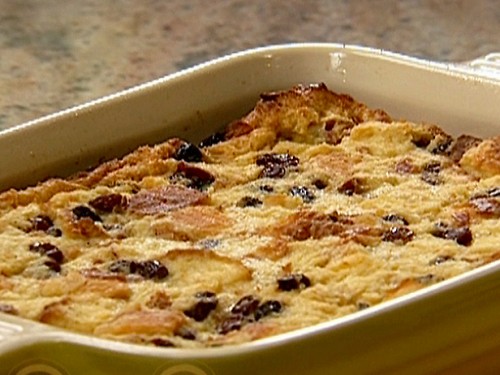 It was going to be my breakfast.

I made a double batch.

No cinnamon because I was bugging Nancy to death to find ingredients.

No chocolate chips and I didn’t want to open the M & Ms because open = consumed.

It was a quicky microwave bread pudding recipe from the Self Absorbed Twat.

Apparently, it’s OK for me to be Nancy’s tech support and help her with all things electronical or webified. But I apparently I bugged the hell out of her trying to locate the ingredients to make the bread pudding.  I still don’t know her “system” for the pantry. (And to those who know Nanc’ know that the use of “system” is hilarously ironic.)

Anyhoo… she said the white sugar was in a plastic container.

No, that would be the salt.

Six tablespoons of salt instead of sugar in the bread pudding pretty much killed my morning.

Now we’re out of milk.

Back to the corn flakes.