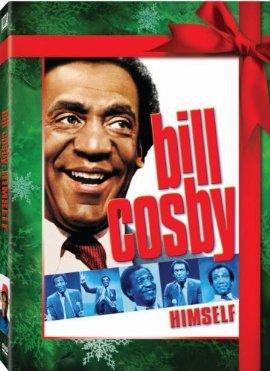 Bill Cosby as Himself, the concert that launched the wildly popular Bill Cosby Show was played over and over and over at our house. We owned the videotape. Every once in a while, I or Bulbous, our oldest daughter, would pop it in the VCR and before long we would all be laffing our heads off.

Every once in a while Bill Cosby, Himself, will show up on some obscure channel and she will Facebook it that she is watching and laffing. She was 13 years old when the concert was filmed and released in 1983.

One of her recent status updates was Bill Cosby is right, with a link a story about Chocolate Cake being a dietary food.

According to a new study, eating cake, chocolate or cookies with our breakfast can help us lose weight. … Those in the dessert-eating group kept more of their weight off. After 32 weeks, the non-sweet eaters gained more than 25 of those pounds back, while the sweet-eaters only regained 15 pounds.

The longer version is here…

And for those of you who are fans of Bill Cosby’s sweaters made famous during the Bill Cosby Show, check out the Tumbler.com: TheCosbySweaterProject.com They are all there!

Cliff is going to play pinochle with his father and his war buddies and he is dressed to win!