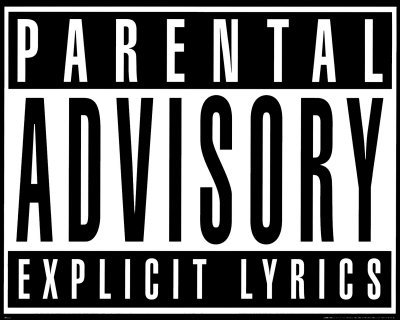 I watched some of the Grammies, and listened to more with my eyes closed while lying in bed. Like many of those people visiting Edmonton who found apartments for rent in Edmonton.

It sounded to me like lyrics that tell a story set to music are back in vogue.

I want to be a lyricist. I wish there was a site where musicians would post their music and invite lyrics to be written and submitted. I’m sure there could be some terms and conditions that could be posted on the site so that the song writer and lyricist could each retain their rights.

Adele’s songs have lyrics that tell a story of her broken romance. The Foo Fighters “Walk” tells a story via the lyrics. Hell’s Bells, even Cee Lo and the gang wrote some nice lyrics in Fool For You.

I write plenty of song lyrics, but since they are music that has already been recorded, I write parodies. That’s really not that hard to do. Just gotta be suitably goofy and totally politically incorrect.

Ladies and Gentlemen, I give you~~~

Now if you could just find me that lyric-free music site, I could focus on writing something wholly less offensive and childish.