Blog post sponsored (I wish) by Bracts, Warden and Pavers. Not quite the same as Dewey, Cheatham and Howe, but that’s all I gots.

In botany, a bract is a modified or specialized leaf, especially one associated with a reproductive structure such as a flower, inflorescenceaxis, or cone scale. Bracts are often (but not always) different from foliage leaves. They may be smaller, larger, or of a different color, shape, or texture. Typically, they also look different from the parts of the flower, such as the petals and/or sepals.

Hat tip to Jonny who is so smart she should not be reading this blog. But I like her anyway. 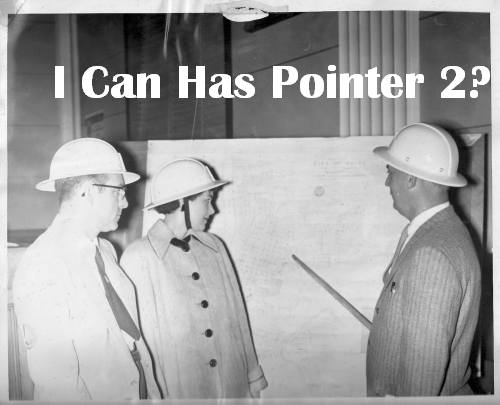 The U.S. Embassy asked me if I would serve and I agreed. I’m treating it like I’ll be one of the old Civil Defense guys (that woman in the pic HAS to be Miss Civil Defense 1954, no woman would be asked to serve as a Civil Defenser.) All I need now is a hat and a pointer and a whistle.

According to the embassy a warden is:
–A private American citizen resident in host country who volunteers to assist consular sections in disaster preparedness, welfare and whereabouts, and alerting Americans to emergency situations. Because wardens have close ties to the U.S. expat community they are often the fastest and most effective route to distributing information to Americans

–Provides important, timely, safety and security information, which might include the times and locations of upcoming local demonstrations, areas of potential unrest due to local celebrations or elections, or information about a specific medical issue.

If it turns out to be much more than the first point, I will be quitting. But I”m keeping the hat, whistle and pointer. (Another good name for a law firm.) 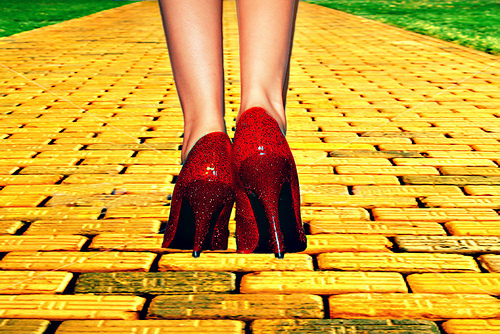 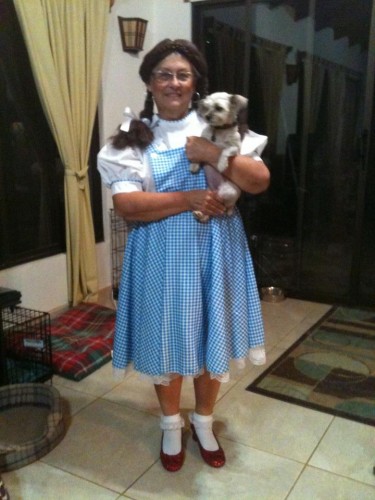